Diagramas de una ciencia rara – Diagrams of a weird science is a project that tries to build simple self-generating-systems for endless and unpredictable image production. Using pictures from the Archive of Modern Conflict (walkers through 7th avenue in Bogotá, Colombia in the 80s) the software takes the sound of the modern Séptima and models from the sound analysis a never ending series of pseudo-scientific diagrams.

In the case of the Diagrams the software reads the sound, applies a Fourier transformation to put it in discreet numbers and with these values it choses the image and some positions in the photograph with certain color values to draw the lines. The title and the other texts are chosen from books found on the same street and other words found in posters, signs, flyers and other text pieces. The unpredictable nature of the output surprises the observer (and the authors) every single time. The sound of a street models their own images and texts like a sonogram of itself, like weird concepts that have to be completed in its meaning by the observer.

To be presented in the opening night of Les Rencontres d’Arles, July 2017 and through the whole festival at the Croisère veenue ntil September 24th.

To be presented in the opening night of Les Rencontres d’Arles, July 2017 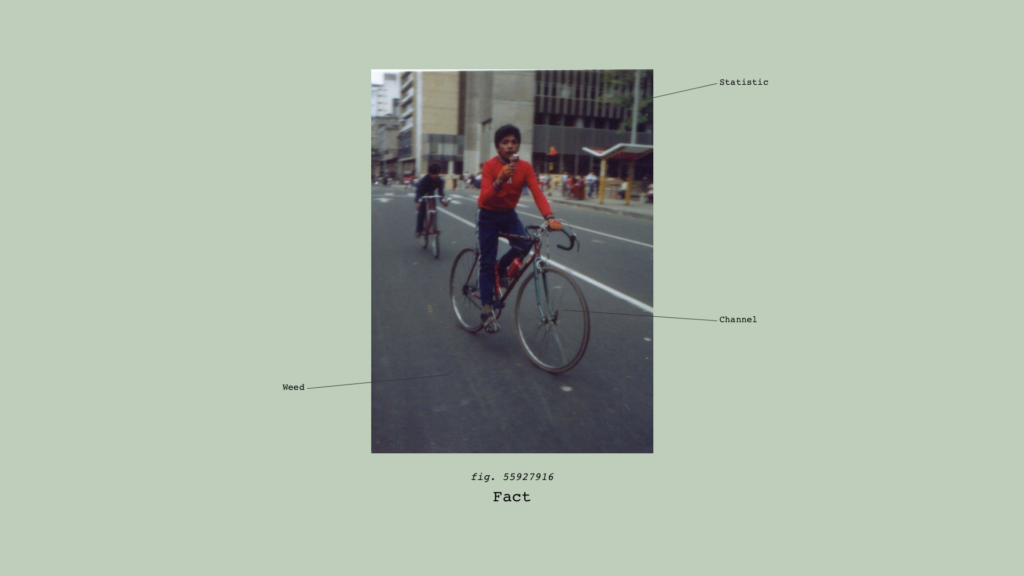 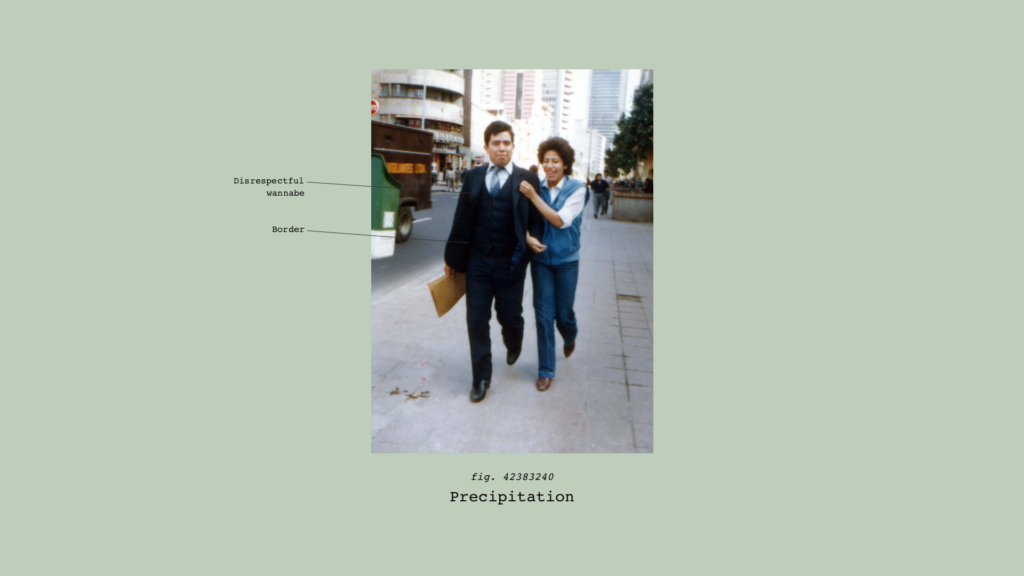 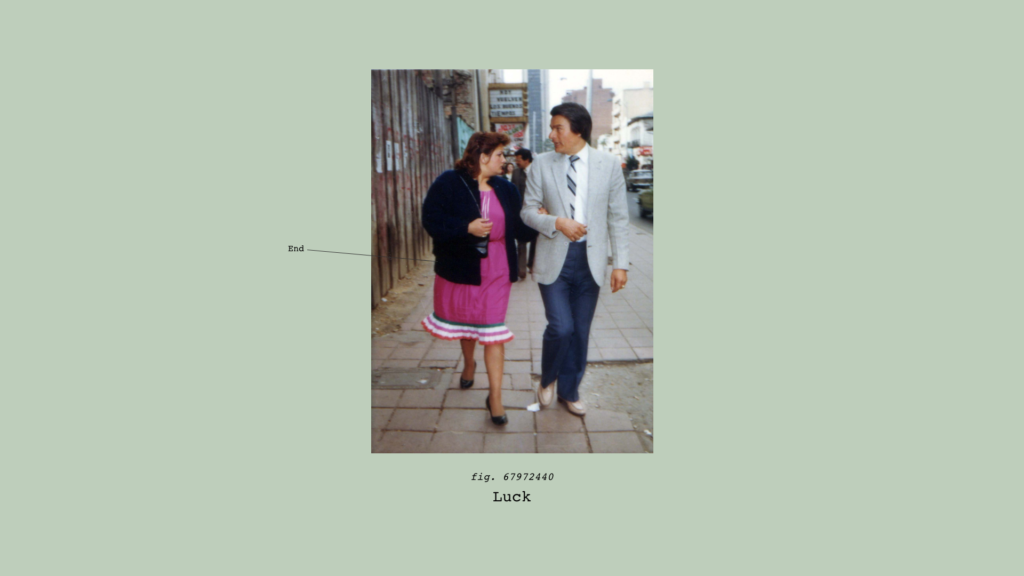 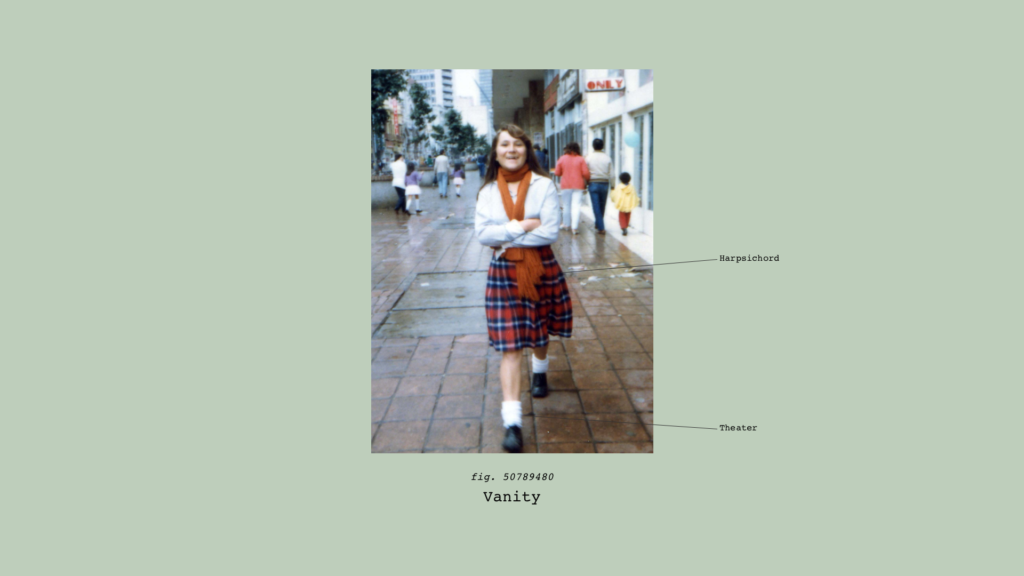 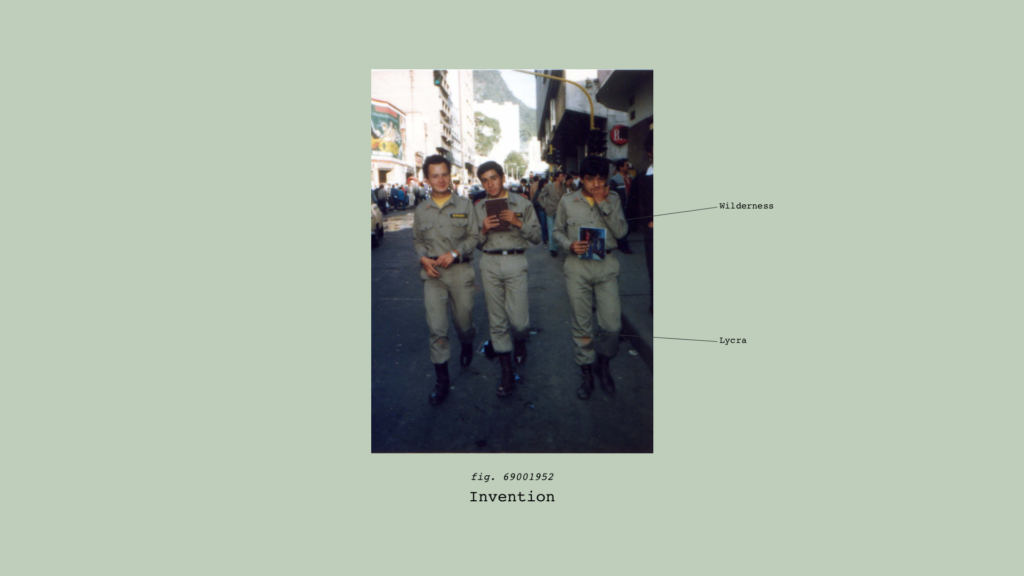 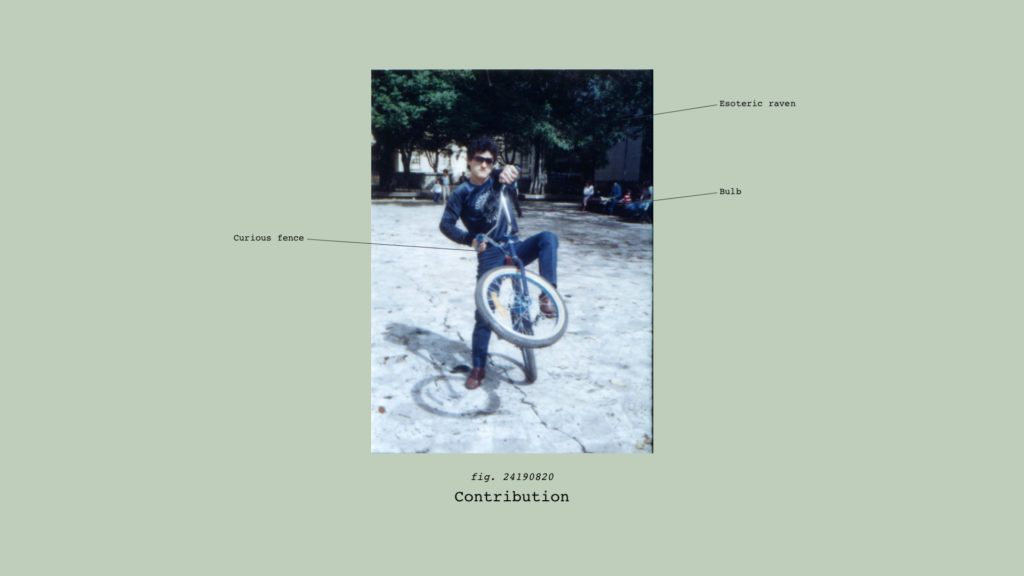 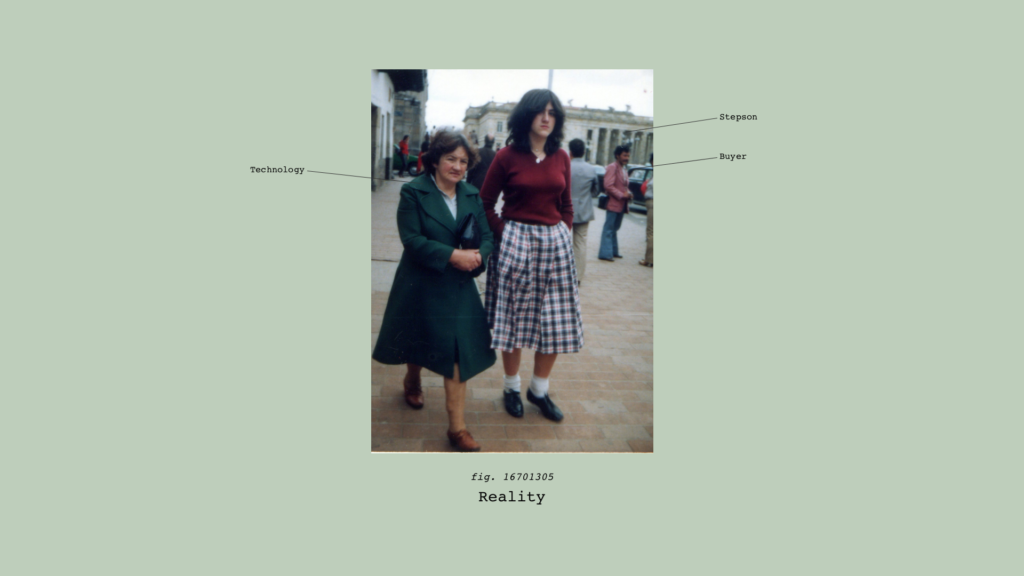 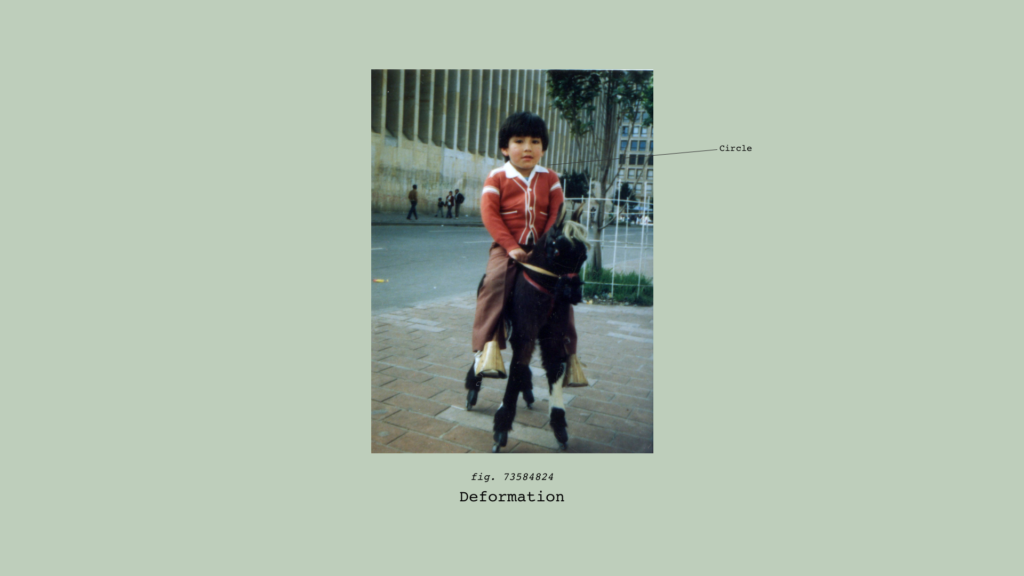 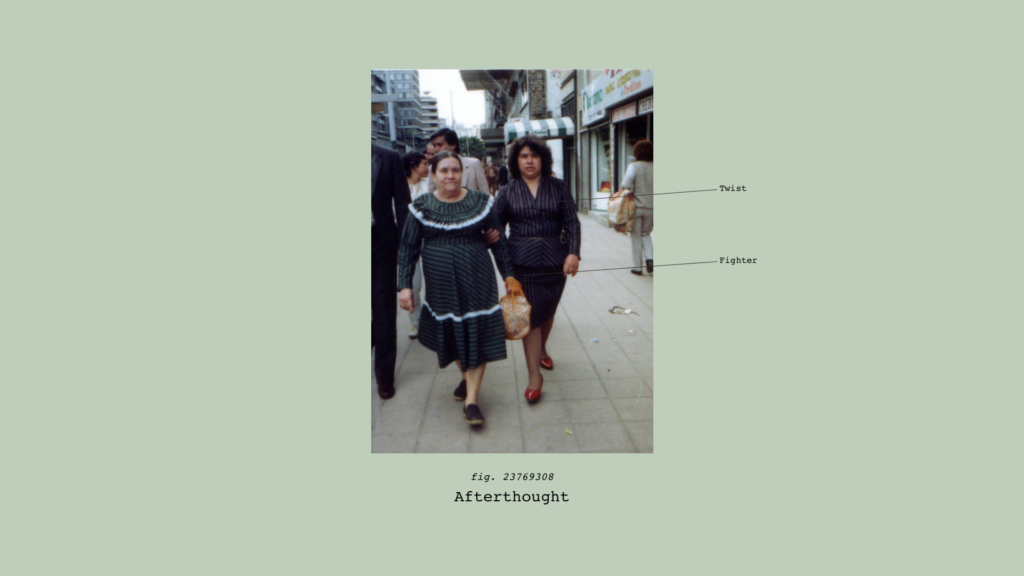 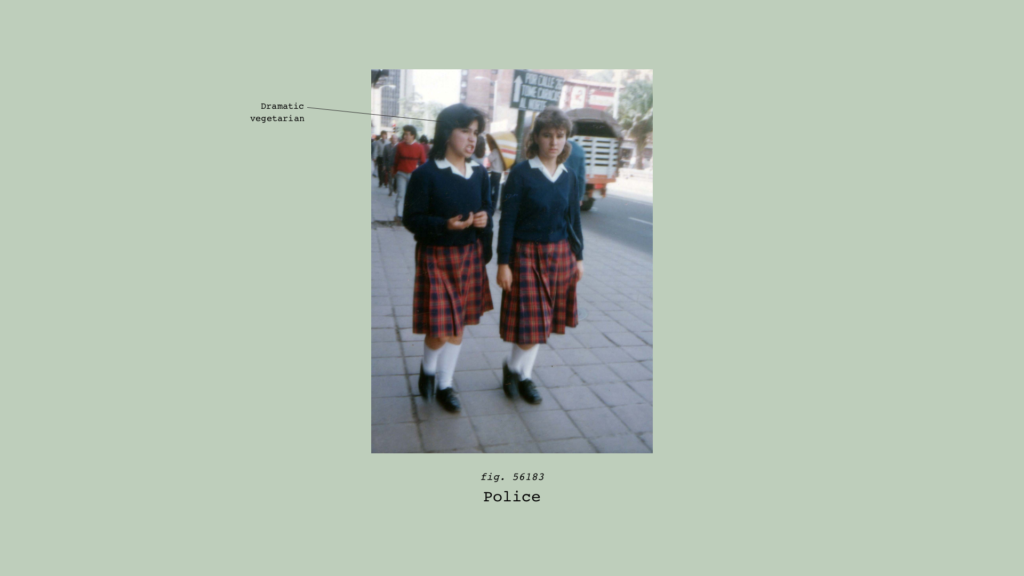 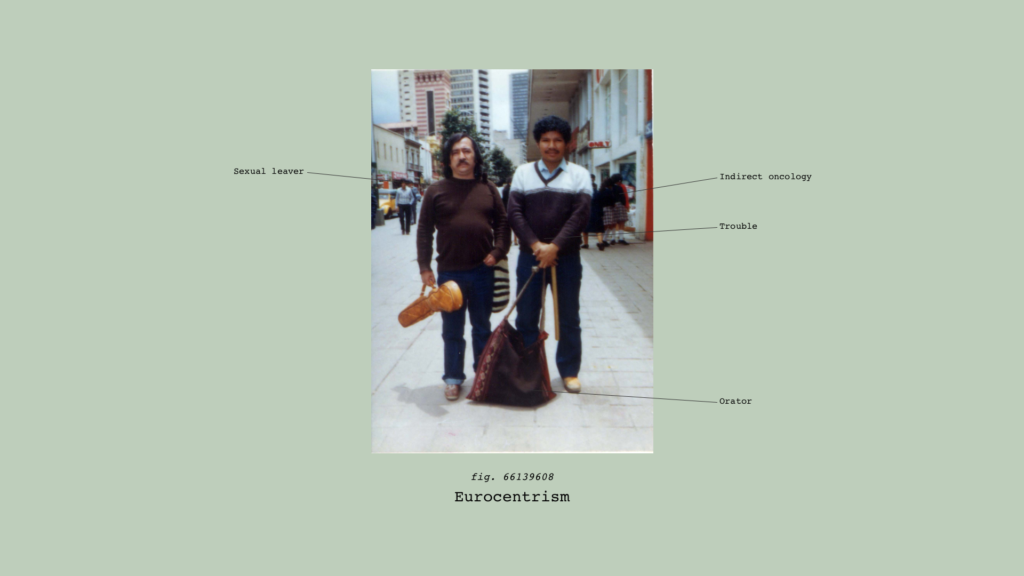 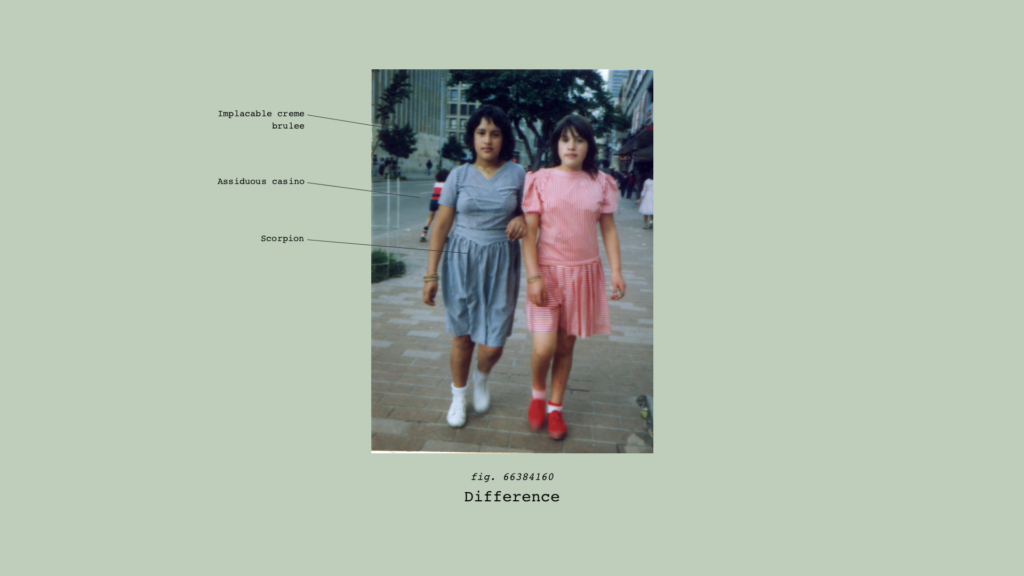 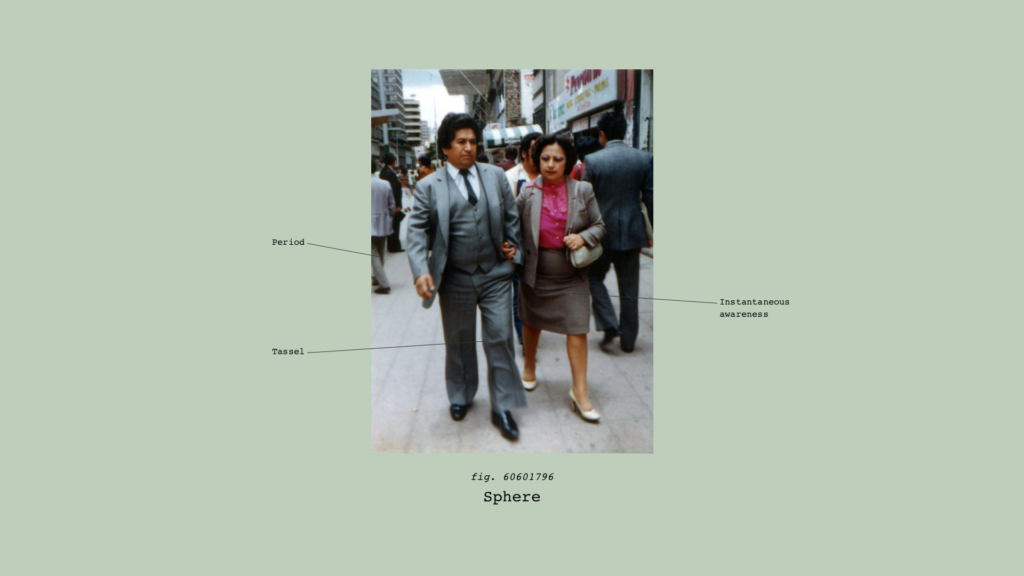 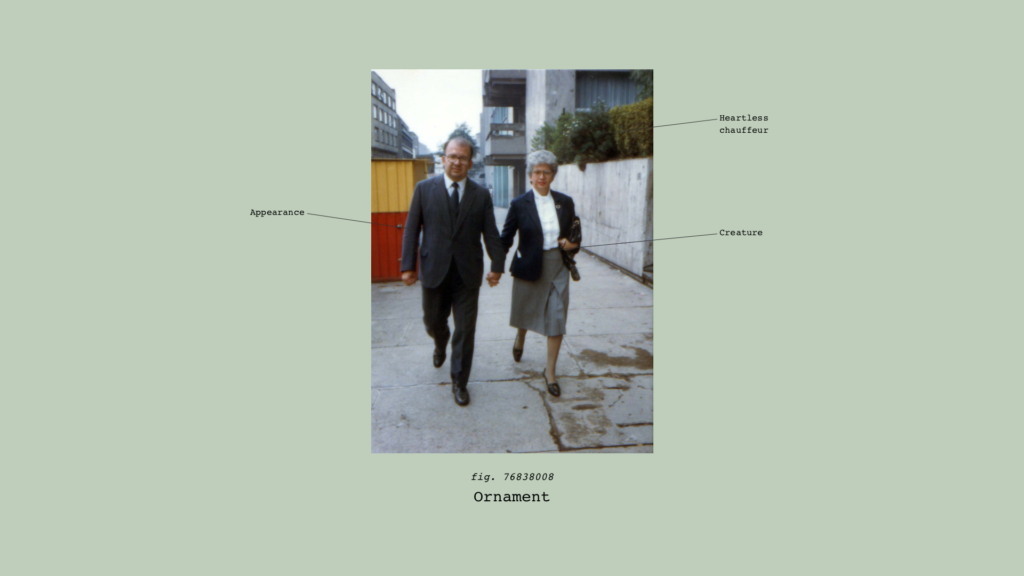 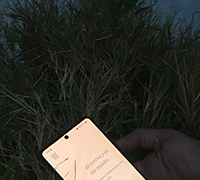